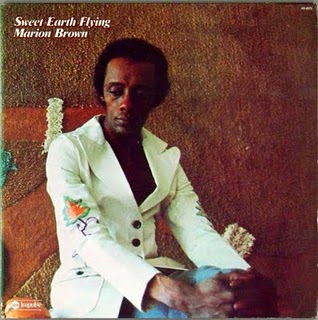 
* 1974 I was a sophomore in high school, and wouldn't even discover Miles Davis for another year.
Posted by Hookfinger at 8:19 PM

Hi,curious so I thought I would take your recommendation .Thanks.