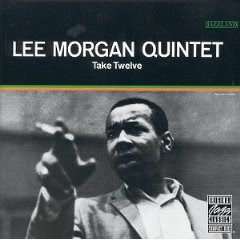 Never seen this; thank you very much!