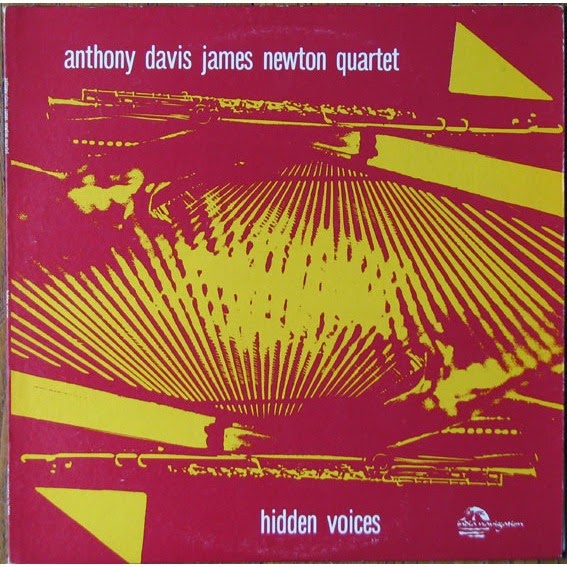 Posted by Hookfinger at 9:11 PM

Once again, all the kids are downloading this far out music. How about you?

A very good IN album. Thank you, HF!

Heyt, "the kids and their music is where it's at!' thx!