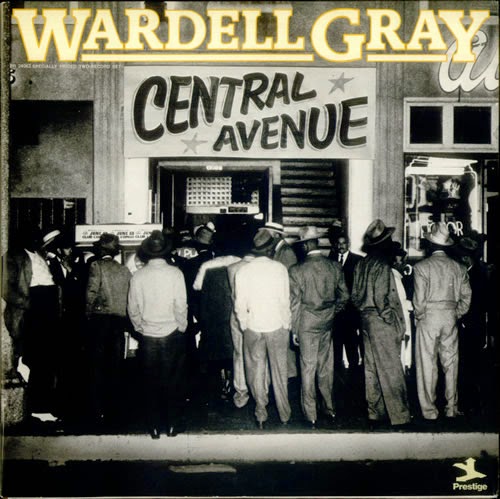 There ya go. The whole shebang! A much better post than the first time around.
Posted by Hookfinger at 1:50 AM


Be nice, it's late and I struggled to put this together right. As it is a left off a track I wanted to include.

Thanks, Hook, for both of these!

Great share, hook - I didn't have the bonus tracks.