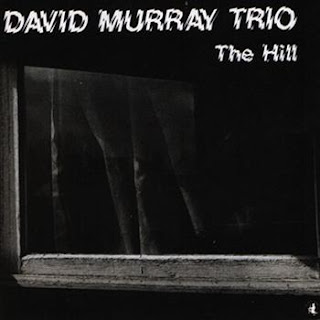 Posted by Hookfinger at 7:16 PM

I have this album in my library, one of Murray's bests.
Highly recommended.
Thanks for the share.

Many thanks, Hook! I love Murray's music, specially his work with Jack DeJohnette and Georges Arvanitas, and certainly, with the World Saxophone Quartet.

Hook, may I present my best wishes to you, for a messy X-mas, a bloody-good New Year and some pretty awefull good music for 2012?
be well, be safe & all that jazz,
peace, E-mile